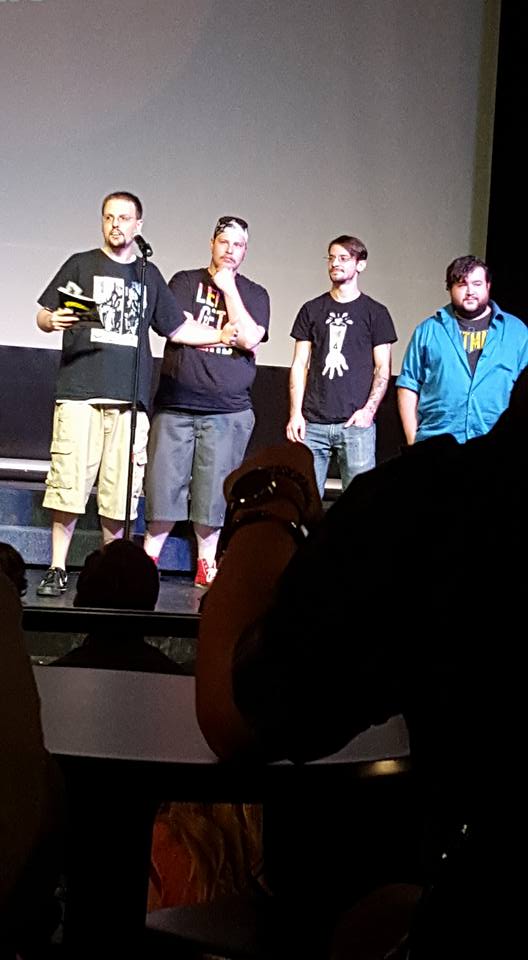 The first annual Quad City 7 Day Film Project has come and gone.  We came into the night being nominated for 6 awards.  We ended the night winning just one; we took home the Viewers Choice award.  After all 4 films were shown, cards were handed out and everyone in attendance was able to cast their vote on who they felt had the best film, and we won those honors.  As team member Eric Murphy, who was also up for the Best Actor award put it, “the people have spoke“.

We had hoped that our team members could’ve taken home some hardware for their individual nominations as well, but it just wasn’t meant to be I guess.  Team Wernli took home the majority of the awards on this night, nabbing 4 of the 6 awards that were available.  We would like to congratulate all of the winners for the hard work that they put into each of the films that they participated in.

We’re already looking forward to next years QC7D and hope that we will have even more directors participate next year to make it an even better event. 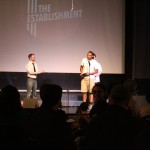 Jeremy Wernli takes home the Best Actor award for his work in You Don’t Have To”. 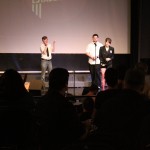 Allie Wilson nabs the honors for Best Actress for her work in “You Don’t Have To”. 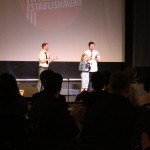 Bella Bergthold takes home Best Supporting Actress in “You Don’t Have To”. 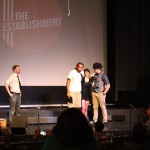 Film of the Year goes to…..Team Wernli and their film “You Don’t Have To”. 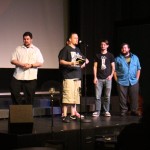 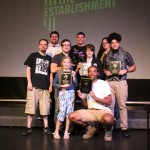 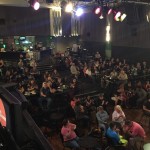 Packed House at The Establishment in Rock Island, IL