“Three friends hideout in the woods in a drug fueled haze and contemplate their next move after a drug deal gone horribly wrong.” – The Great Self-Exile (April 2015) 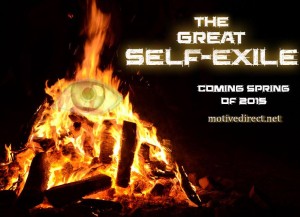 “When a man realizes he’s lost his left shoe, he goes on an adventure to find it, coming across a number of strange and quirky characters along the way.” – OneTwoLeftShoe (May 2015) 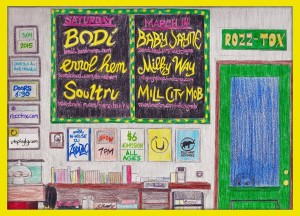