The second shooting day on our short film entitled, “A Sinister Nature”, went nice an smooth.  We were able to get another large junk of the shoot done in a matter of a few hours, allowing for just one more day of shooting.  Everything that has been shot so far, has already in large part been edited together, making it easier when it comes time for the post production when the shooting is completed.

We have just one day left to shoot, and then we’re hoping that we can get it released in early October.

Here is a few behind the scenes stills that were taken during the last shoot.  To see all of the images taken that day, visit our Facebook page, or our Google+ page. 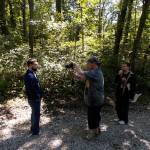 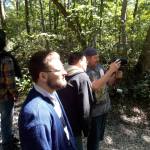 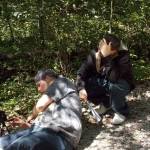 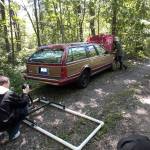 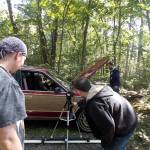 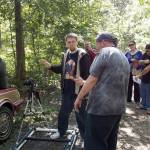